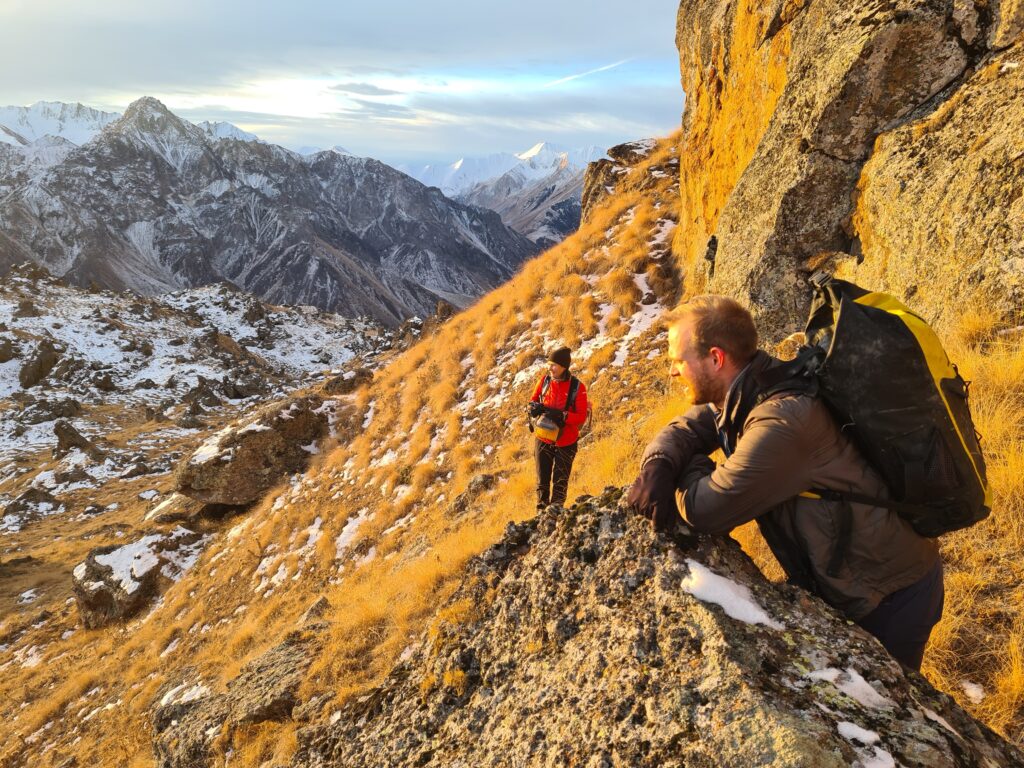 In our two months in Georgia, we have met many people who work in the field of nature conservation: protected area staff including rangers and visitor centre specialists, environmental NGOs, the government’s Agency of Protected Areas and activists to get an insight into nature conservation in Georgia has developed since the collapse of the Soviet Union and, most importantly, the way forward for the future.

In this article, we want to cover three important pillars in Georgian nature conservation which we have not specifically covered so far: funding with a special focus on the Caucasus Nature Fund, the political agenda to enlarge the protected area network made possible by the Agency of Protected Areas, and the crucial work of rangers. 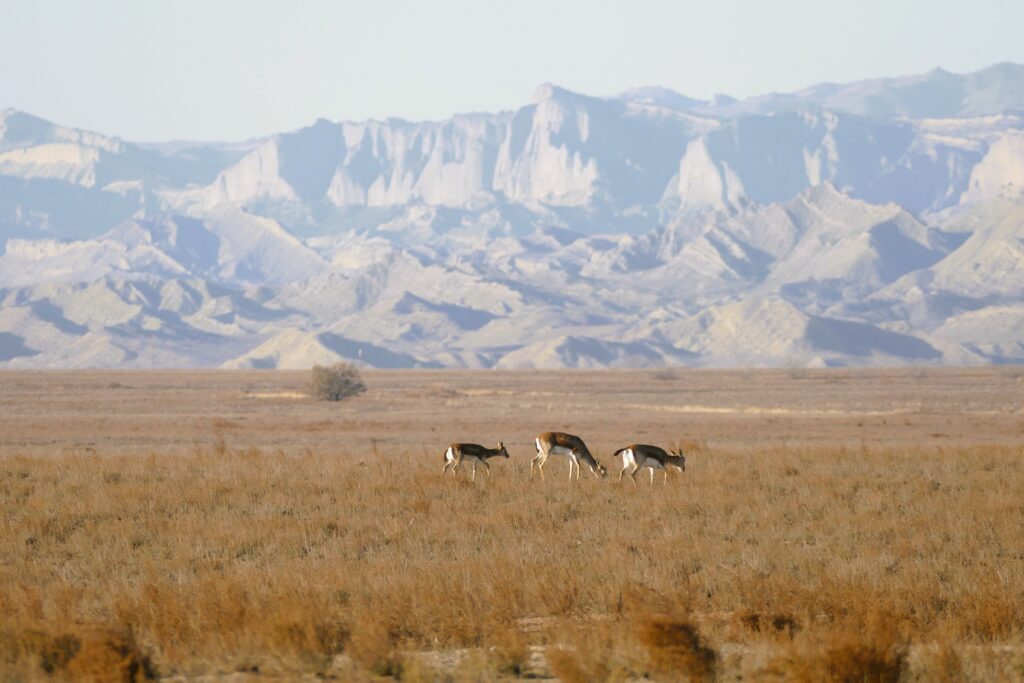 Vashlovani Protected Areas, which are often referred to as the Georgian Savannah, is the only region in Georgia which was once inhabited by the goitered gazelle. However, due to the unsustainable level of hunting and poaching since the 1930s, the range and numbers of this medium-sized grazer declined rapidly, and in the 1960s, the species was declared extinct in the country.

Nowadays, Vashlovani hosts over 200 goitered gazelles thanks to trans-border cooperation and several rounds of trial and error, which shows the fragile process of species reintroduction.

We had the chance to meet some of the key players who contributed to what eventually became a conservation success, while also being able to observe these and other majestic animals with our own eyes. 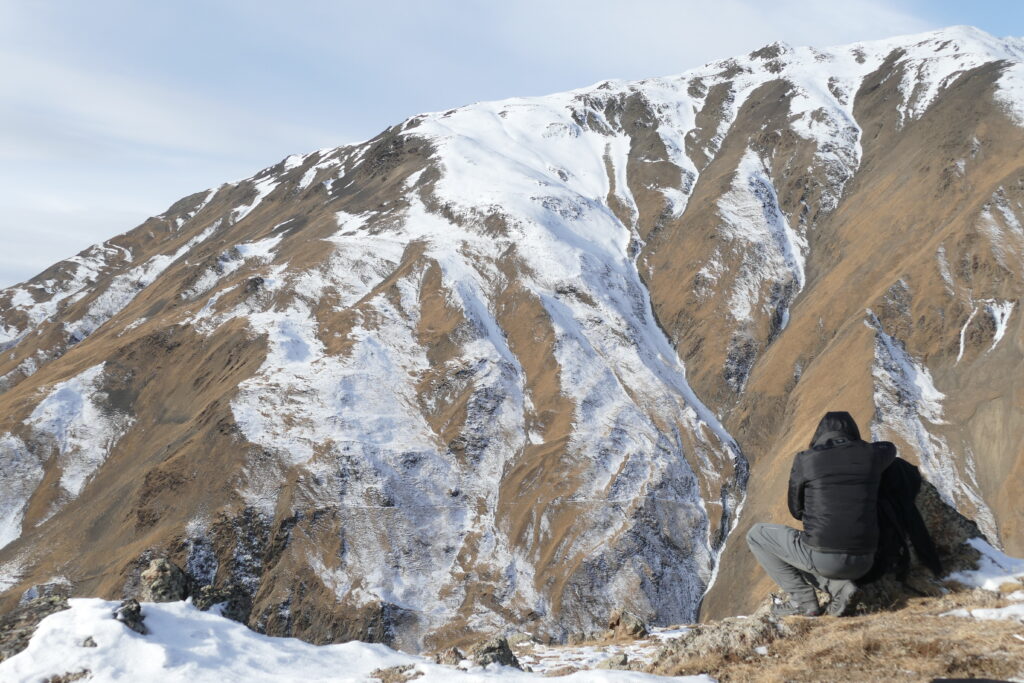 Throughout its 30 years of existence, NACRES has become a centrepiece in the conservation puzzle of Georgia. We had the chance to accompany the conservation team on their field work to monitor the East Caucasian turs in the mountainous Kazbegi National Park. We spent the days searching for Caucasian turs on the majestic slopes of the Kazbegi National Park, while the evenings were filled with talks about Georgian biodiversity, human-wildlife conflict, effectiveness of protected areas and capacity building of rangers. 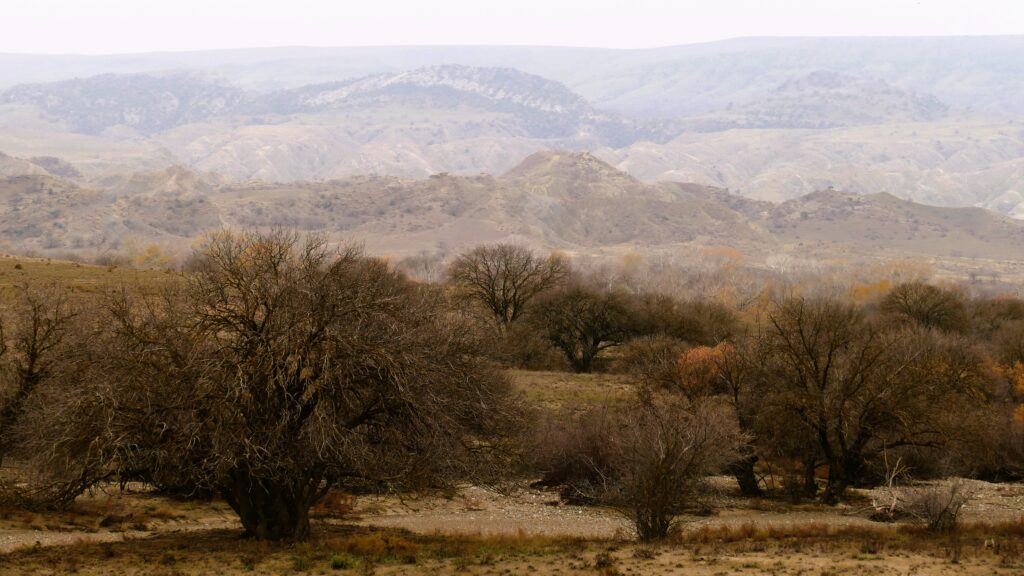 SABUKO, the Georgian BirdLife partner, is putting all its effort into protecting the Chachuna Managed Reserve, an overlooked protected area in the Southeast of Georgia. 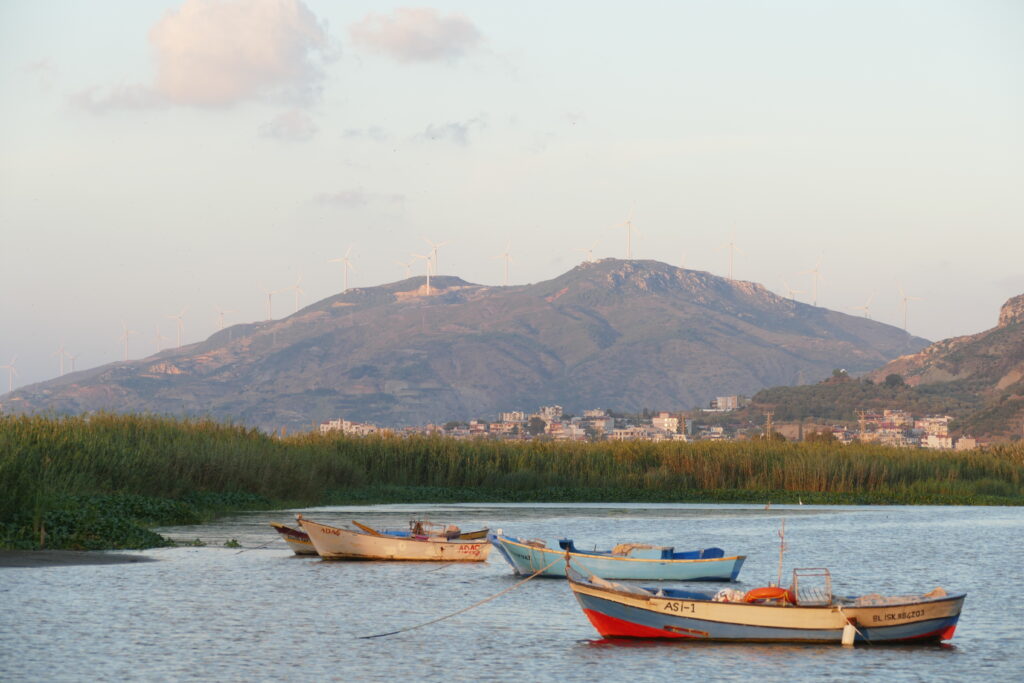 As we approached the province of Hatay, we had no idea yet how intricate and strong the nature protection community really is here. But soon enough, we found out that like the underground network of trees in a forest, the protectors of Hatay developed a unique and diverse network, consisting of academicians, conservationists, media personnel and nature enthusiasts, working as coordinated as we have not seen before.

And what are they protecting? Taking up only 0.7% of Turkey, Hatay hosts 60% of all of the country’s mammal species. Moreover, it is a major bottleneck for migratory birds and hosts some of Turkey’s most important wetlands belonging to the Asi river basin. 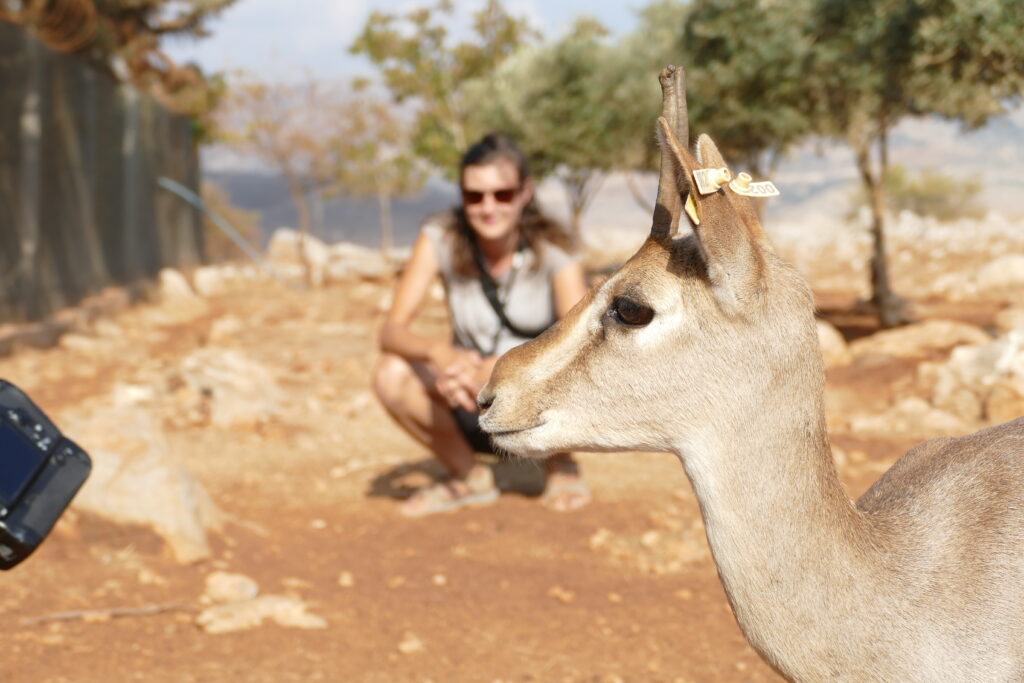 Until 2008, the mountain gazelle was considered extinct in Turkey. In the fourteen years since then, the population has grown to 1500 individuals thanks to Yaşar Ergün and Hatay Tabiatı Koruma Derneği. 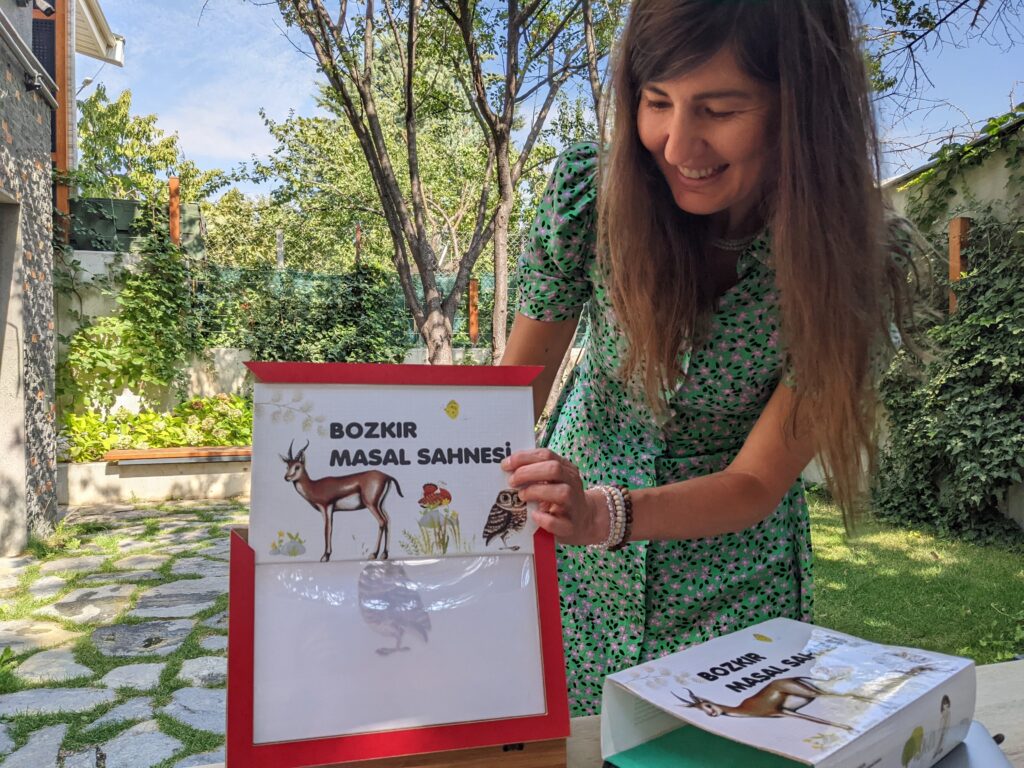 The Turkish NGO Nature Conservation Centre (Doğa Koruma Merkezi) is a great example of how NGOs can use scientific expertise, practical experience and education activities to bridge gaps between authorities and people. Their projects include a creative spin on tackling the climate crisis, nature education, sustainable agriculture and biodiversity protection.