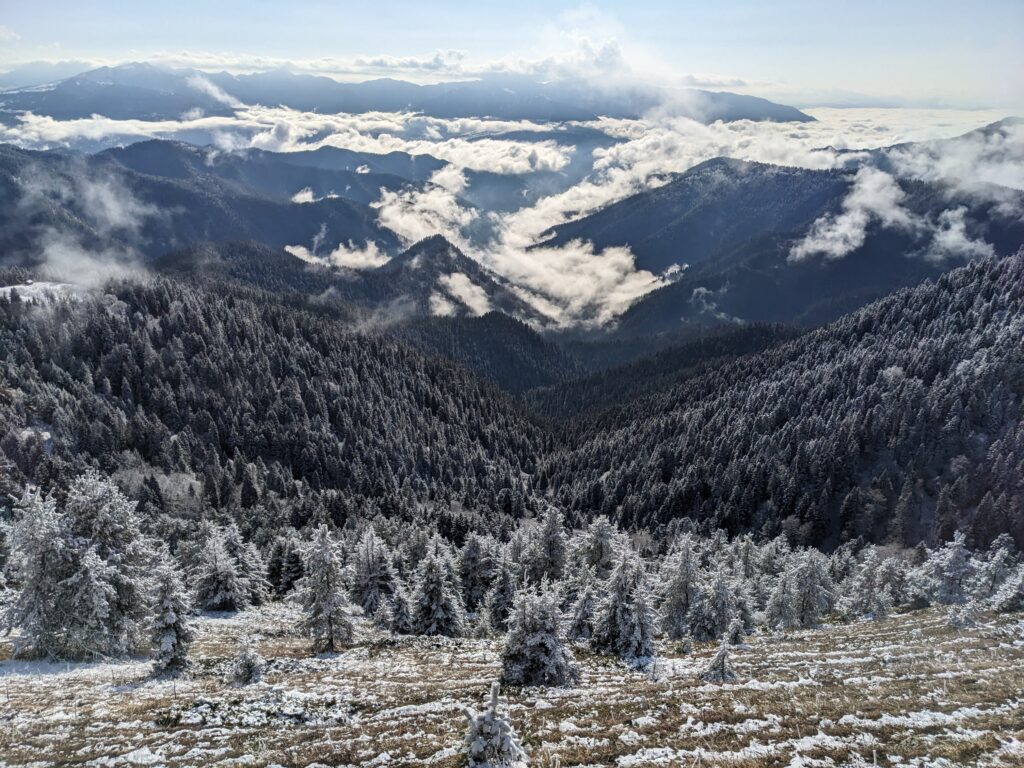 The four days we spent in the winter wilderness of Borjomi-Kharagauli National Park took us through rich evergreen forests, alpine meadows and snowy high mountain peaks, while giving us a few new lessons on survival.

Borjomi-Kharagauli encompasses one of Georgia’s last major intact forest wilderness, and provides refuge to many of the Caucasus´s rich wildlife, such as brown bear, wolf, chamois, lynx and red deer. It is the first national park of the country, established after the collapse of the Soviet Union, and has faced many difficulties from the early days onwards in the attempt to stop poaching and illegal logging. Nowadays, the efforts to protect this unique biodiversity are intensified, while local communities have realized the potential of sustainable ecotourism. 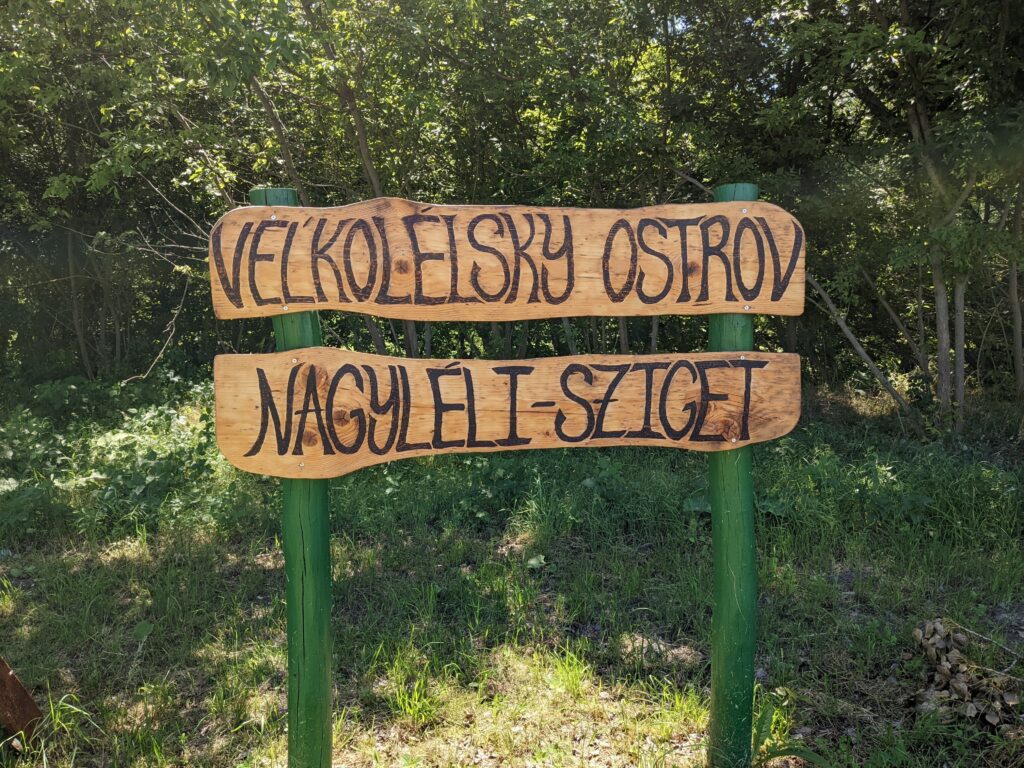 Veľkolélsky Island is the largest Danube island in Slovakia. The NGO BROZ has found the possibility to step-by-step purchase most of it starting 15 years ago and created a natural island that promotes both healthy river dynamics and ecotourism.